Ooh, lil’ nigga wanna try it
I told him Black Lives Matter, Im’a riot
Ooh, ass fat I had to buy it
Ain’t a nigga alive that’s gon’ deny it

You don’t want that real smoke, get your vapin’ on
Egg whites, turkey bacon on
Ain’t in a restaurant, but I’m the bitch they been waitin’ on
(Tag) Gotta pop tags, bitches stuntin’ in them hand me down bags

It’s sad
Burberry plaid, you in that drip that I already had
They wanna see you do yo’ dance, do that thing poke out them pants?
If it don’t then I got plans

Bam! Just got a summertime tan
Scram! We just puttin’ dollars on yo head
Niggas violain the gang gon end up dead
Lady in the street, but a freak hoe in the bed
Choppa on him that’s my shooter in the red

Lil’ nigga cant keep my pussy out his hands
Fuck a last minute, gotta book me in advance
Been a bad girl and I’m tryna get spanked
Pretty lil’ body, but my face look stank

I be in a truck that cost your whole house
Bitches imitate me but don’t come close
If you want to celebrate the best then come toast
Bitches ain’t saying nothing, but doing the utmost

Heard he wanna chew on my edible panties
Even when I tell him see you tomorrow he can’t leave
Got the Off-White sneakers, rockin’ a tan weave
When I come out, grab Simba, it’s a stampede

[Sada Baby]
Ohh, Lil’ bitch wanna ride it
Told the bitch don’t get out her body
Hmm, get right beside me
I’ma get in that thang, get to slidin’
This bitch making me feel erotic
Huh, she gotta get on this rocket
I don’t give a fuck about her mileage
And her grandmom related to the Winans
Ohh, that’s the shit that I like
You a church girl, bitch you like Christ
Mmm, you ain’t never had pipe, least not this kind
I’m a fuck you all night, off a perc hmm
Off a perc pack, leave a bitch wit the hurt back
Go to work, where the work at
My young niggas wakin up serve that
They wanna see me do my dance
In these thousand-dollar pants
Don't disrespect me and my mans
BAM, whole lotta choppas on your ass
Scram, we just putting dollas on your head
Snitchin ass nigga gave his momma to the Feds
Lil’ Brother, big brother, Sada got the dreads
dz, Dt Sada keep the bands
Lil’ bitch can’t keep her pussy out my hands
Got a real hoodrat, Suki on my hands
I be stackin blues roll of Tookies on my ass
I be in the Bay rollin’ cookies on they ass
I be in the nellas g weed gave me his blessing
Cause Sada can’t be jealous off weed, I’m never stressin’
I can see the booty from the bottom, that thing a double decker
Let my white boy shoot that thang, he Sam Dekker
Heard you used to chew on that thing, Hannibal Lecter
Have you poppin’ all them pills like Heath Ledger
These drugs ain’t a joke, my nigga, I’m just tellin’ you
Yo manager got you on a shelf n he sellin ya 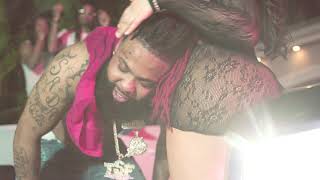 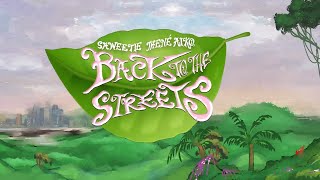 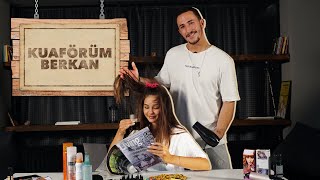 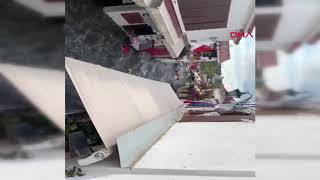 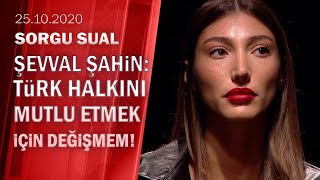